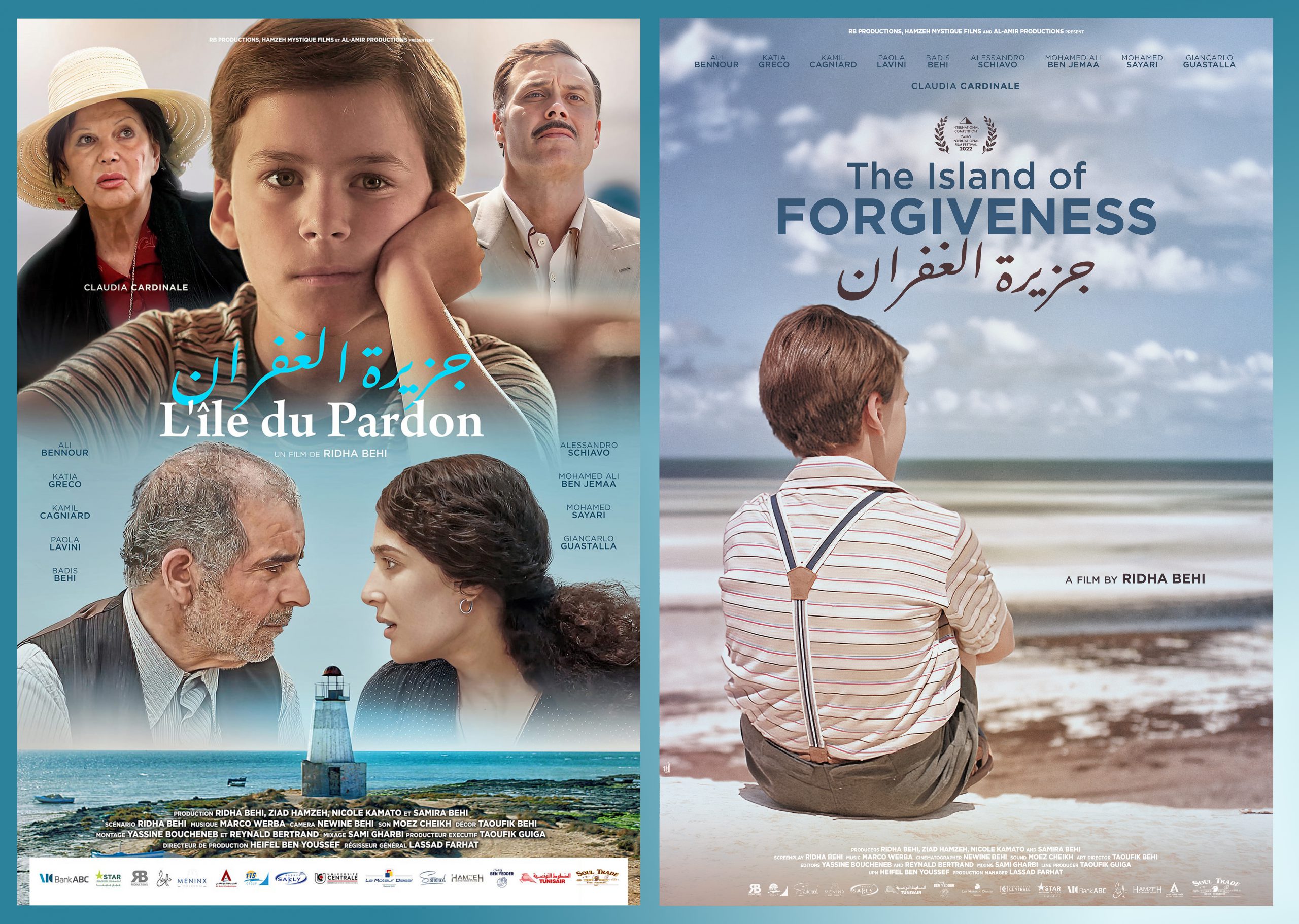 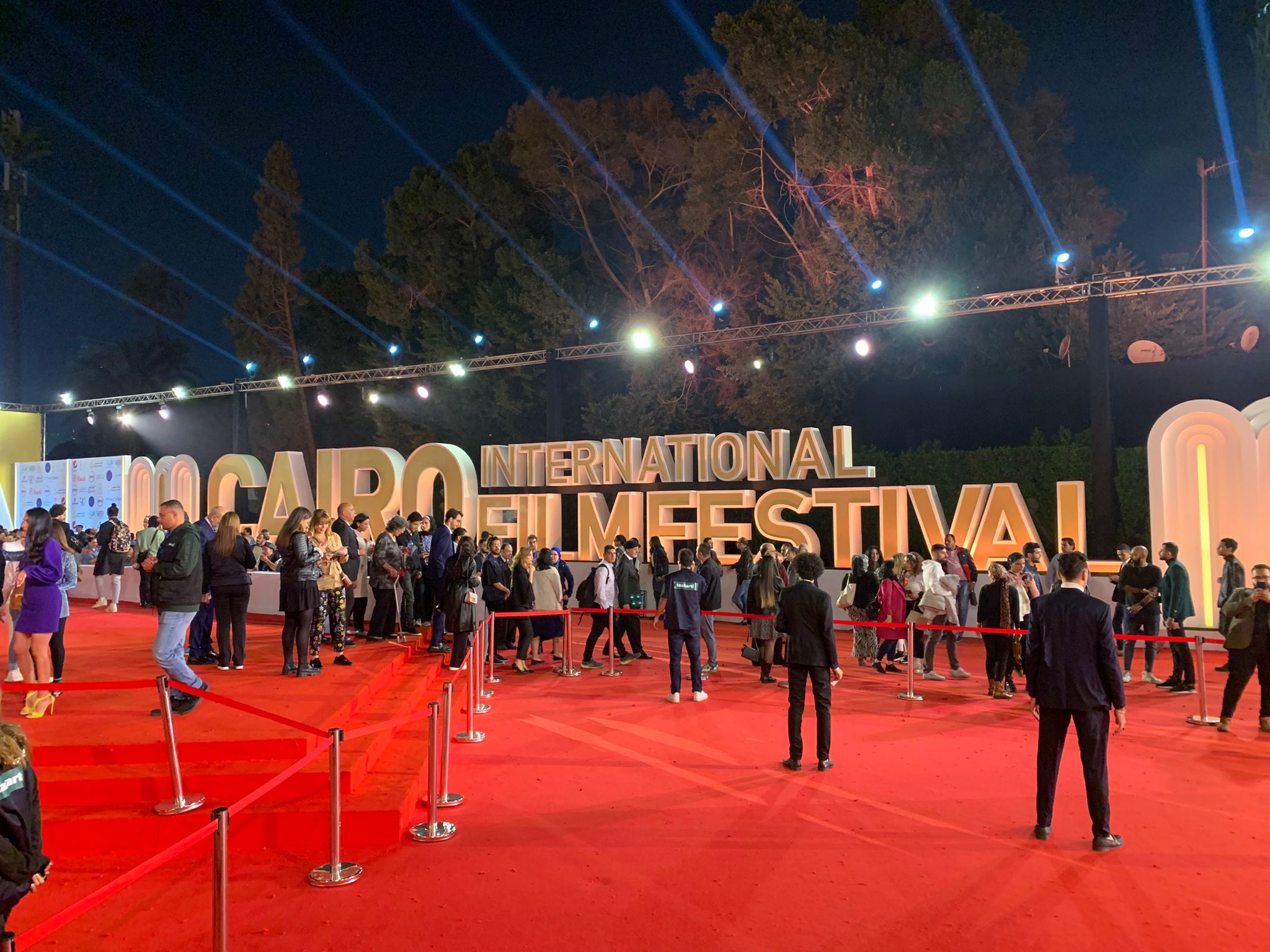 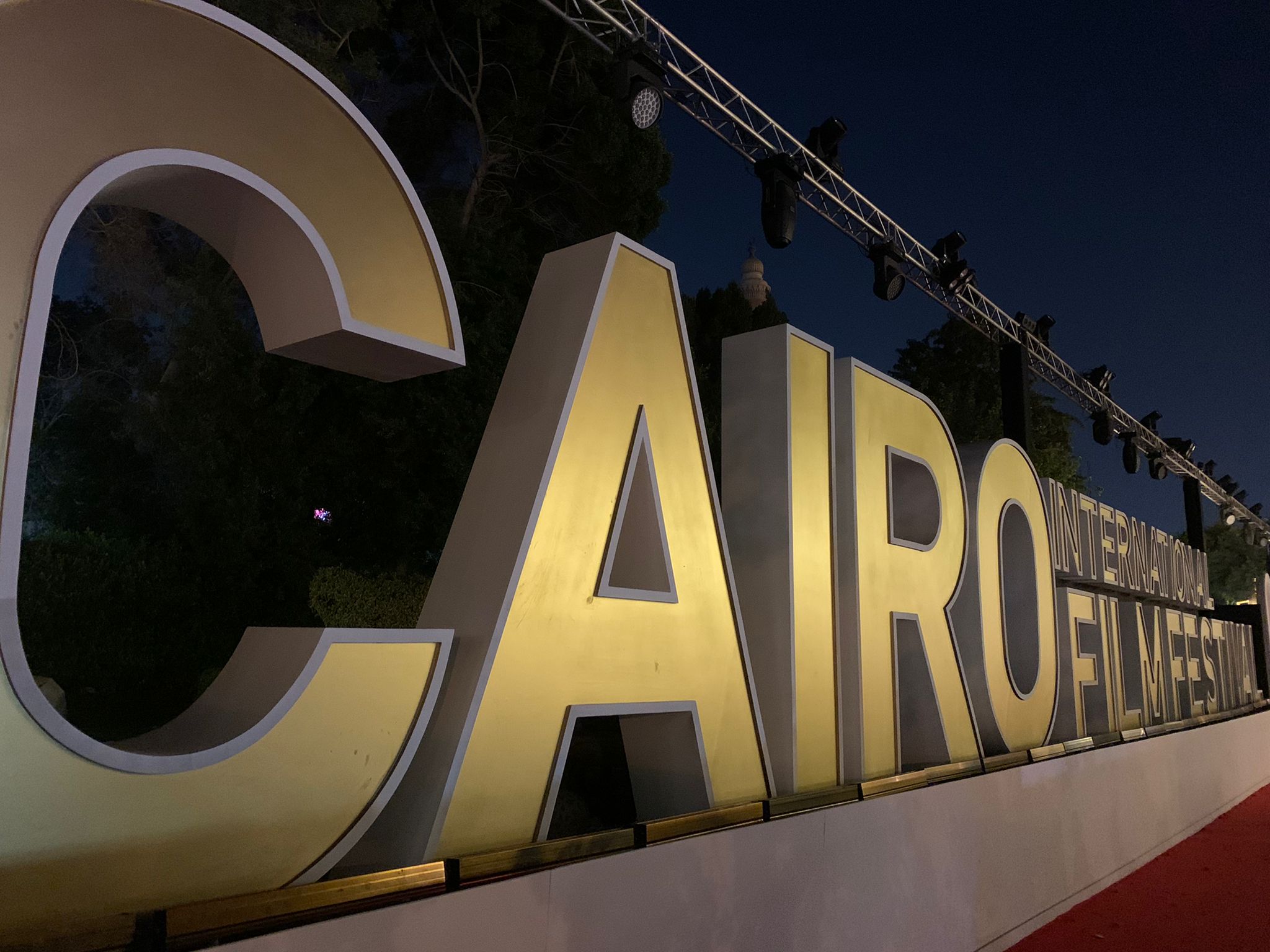 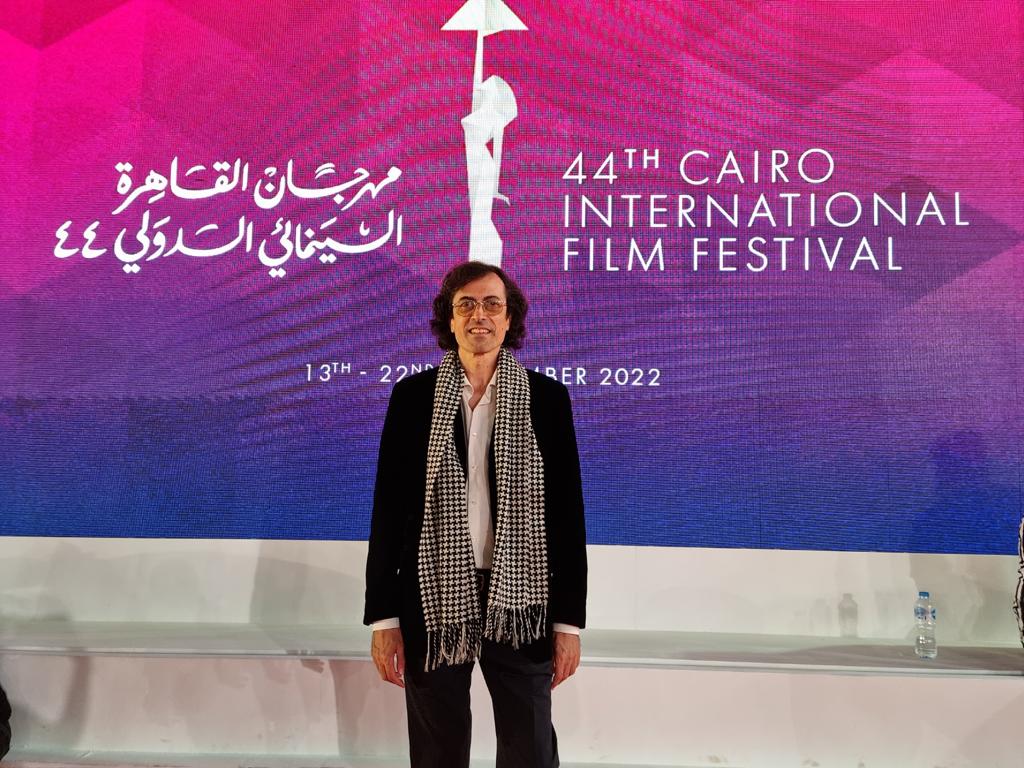 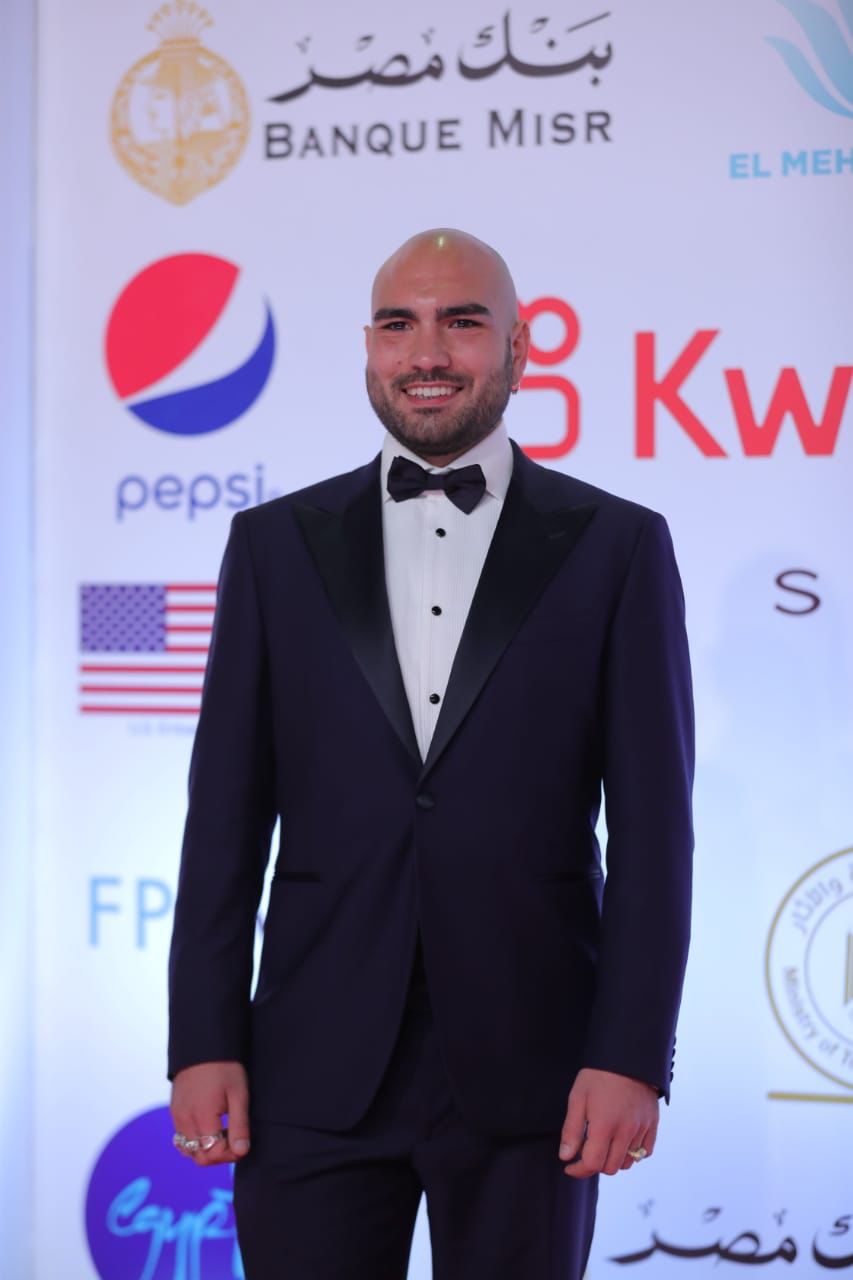 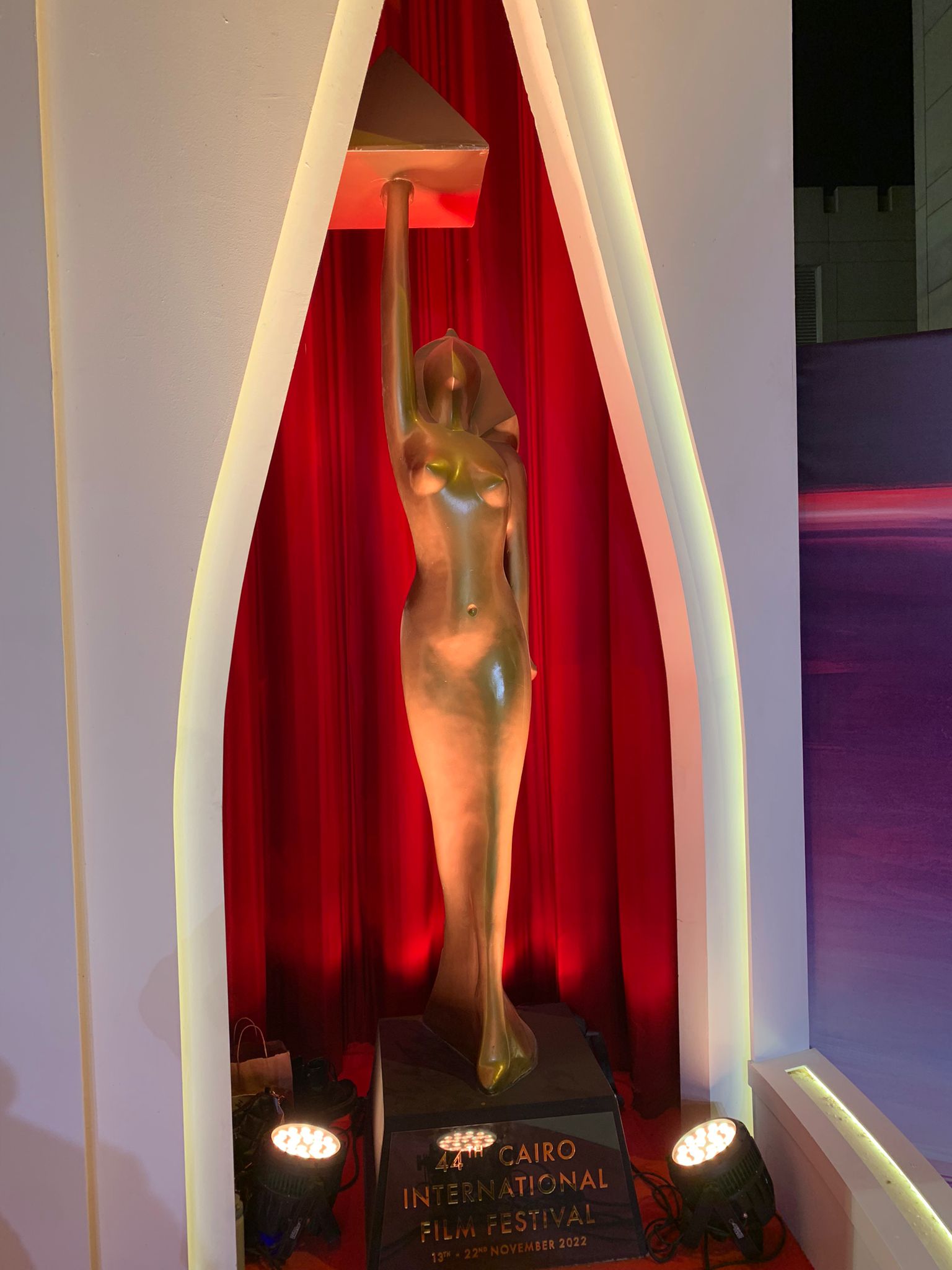 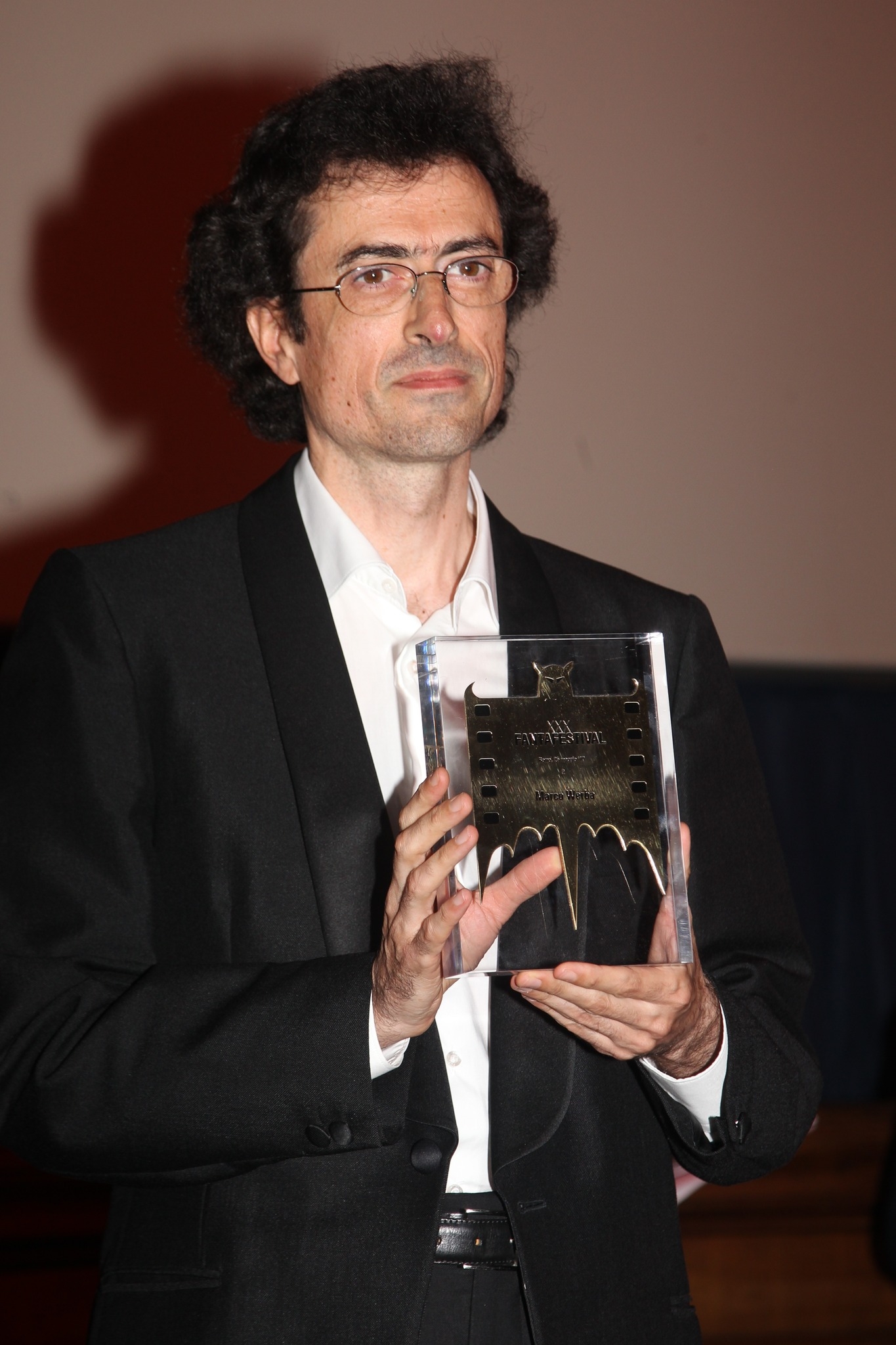 MARCO WERBA AND THE ISLAND OF FORGIVENESS

Back in June of this year I was privileged to attend the recording session for the Ridha Behi movie Island of Forgiveness, which is produced by Ziad Hamzeh and has an incredible score composed by Maestro Marco Werba. The music was recorded at The Angel Studios in London, which are now part of the famous Abbey Road studios. It was one of the most enlightening and enjoyable days I have ever spent in a recording studio. The film is a Watching the composer work and listening to members of the English session Orchestra perform the composers haunting and absorbing music is something I will never forget. It was also a special day as the atmosphere was in a word joyous, with the composer’s team being warm, friendly, and accommodating, at times sharing jokes and stories as the recording session progressed. The recording engineer was Marco Streccioni who has worked on so many famous soundtracks in his career assisted by Gabriele Conti. I thought I would post this to remind collectors of this soundtrack and its up-and-coming release.

The score is in my opinion one of the most beautiful that I have heard in a long while, the composer writing lyrical and sensitive tone poems that not only support and enhance the films mesmerizing storyline but add depth and poignancy to the powerful storyline whilst elevating and supporting the many emotions and scenarios that were being played out on screen. The film stars Claudia Cardinale, Paola Lavini, and Katia Greco, and tells the story of Andrea Licari, a Tunisian of Italian descent who has now reached his 60th year, and has become an accomplished author, college professor and a leading thinker in Rome. It focuses upon internal and external pressures that he is experiencing, including his failing health and takes him back to Djerba, Túnis his place of birth. The task of fulfilling his mother’s wish to bring her ashes back to her estranged birthplace is filled with numerous tough memories that he has to overcome whilst there. Andrea must face his demons in order to find inner solace which will also allow him to forgive those who haunted his entire existence and eventually himself.

The soundtrack has not yet been released but the composer sent me the music to review for Movie Music International. It is a soundtrack of ample qualities; I think it can be described as a score that is written in a more classical and traditional style using real players and having gracious and affecting thematic properties. It is romantic, tragic, dramatic and above all entertaining and effective both within the movie and away from it. The seven-note motif that introduces Rosa’s Song immediately alerts the listener to something that is special and rewarding. This is a theme that can be heard throughout the score with the composer introducing it in various arrangements and guises. The vocal version of the theme is performed by Welsh singer Ellen Williams, who also wrote the beguiling lyrics.

Miss Williams performs two versions of the song on the recording adding her soaring and mesmeric voice to the cue entitled Gaetano’s Death, which evoked memories of the performances of the great Edda Dell Orso, Miss Williams voice adding power to the composition. The core theme is given a sorrowful and highly emotive rendition in track number three The Sea/Attempted Rape, the composer employing cello to great effect giving the already impressive theme even more depth and power. The score also contains Waltz in E Minor which is a variation of Rosa’s Song the composer very cleverly introducing this as a kind of secondary theme for the score.

The Bird and the Train

is also an impressive cue, it begins in a triumphant style with strings that are evocative of the style of composer Georges Delerue, but this mood alters, and we are taken once again to Rosa’s Song performed by cello which again is short lived by affecting.

The following track Zigo Meets Rosa/ Gaetano asks for forgiveness, contains a version of the central theme performed beautifully by guitarist Riccardo Rocchi who recorded his contributions to the score in Rome. Rocchi also performs on other cues within the score adding a calming and romantic feel to the work.
The soundtrack also contains contributions from composer Bruno di Stefano, who wrote the additional music for the movie, which total five tracks on the recording. But it is Marco Werba who is the main composer and provides the movie with a score that is filled with so many emotions, the music sensitively ingratiates the images and underlines the unfolding storyline. The composer adds colour, texture and drama to an already highly charged piece of cinema. There is a Military Theme within the score which is so effective, as it gradually builds from martial sounding drums underlined by strings and incorporating elements of La Marseillaise (French National Anthem), it never overpowers but makes its mark and establishes itself swiftly. Rosa’s Song is the foundation of the score and there is a particularly striking rendition of it in track number fourteen purveyed by guitar and strings. I cannot recommend this score enough, it has grace, melody, charm, romance, and a rich and vibrant thematic content, it oozes a luxurious persona, that will invade your mind and capture your heart.
As I have said it is not yet released but will be available later from the Soul Trade music publishing group label. .The score was conducted by both Marco Werba and the composer’s assistant Michele Catania. With orchestration by Marco Werba and , Michele who also played mandolin on the soundtrack. this is a stunning and heartrending soundtrack.
Jon Mansell 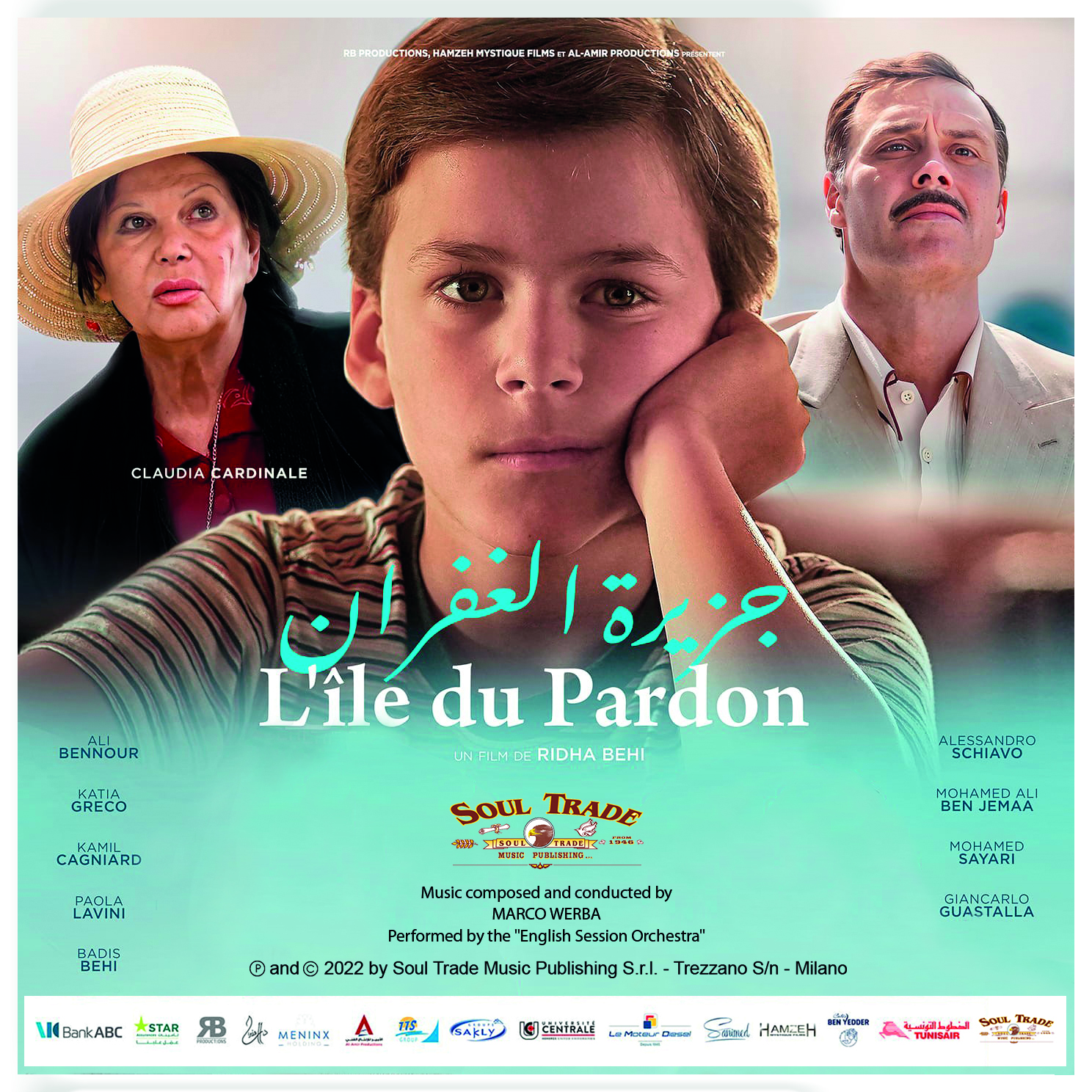 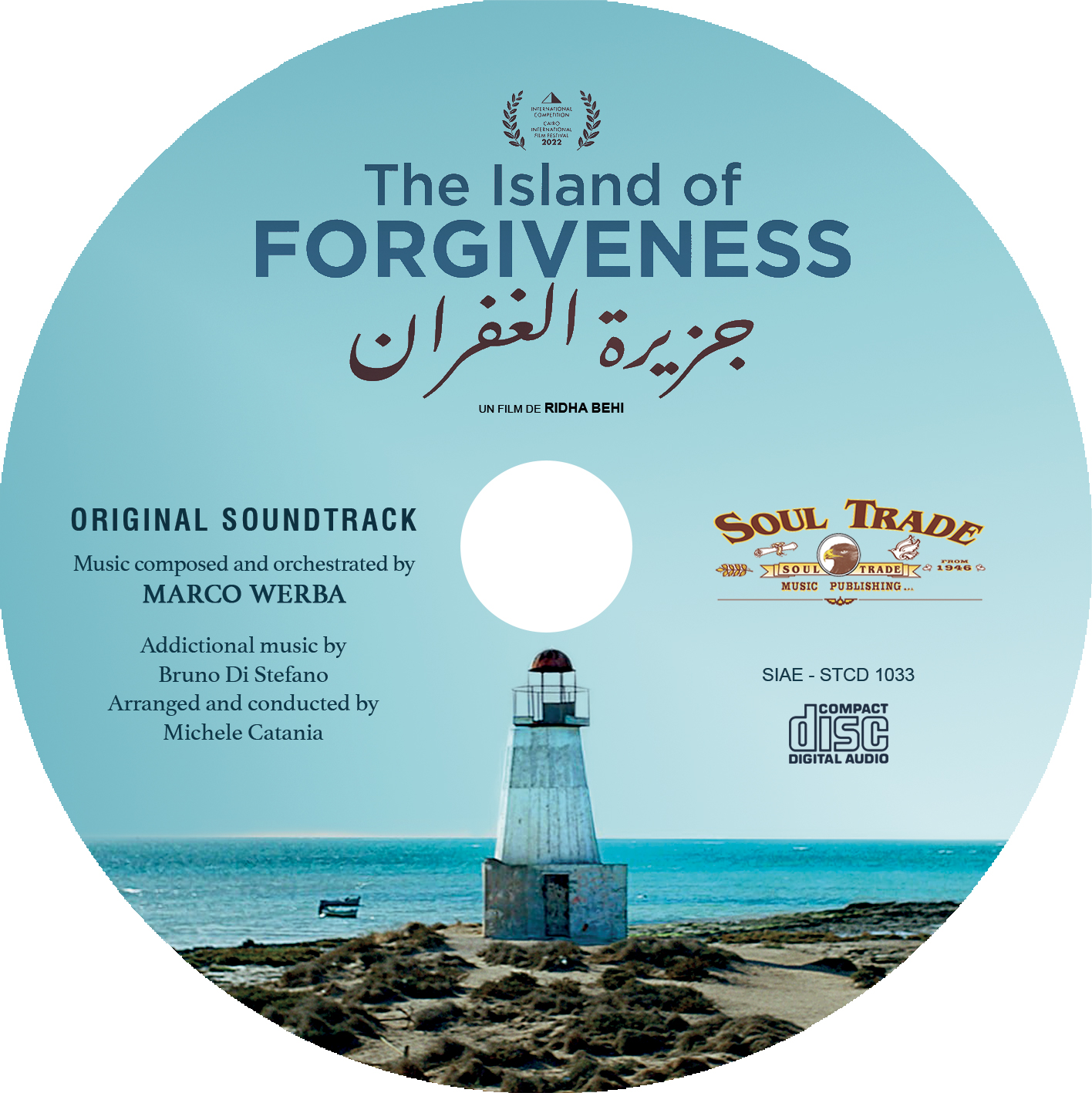 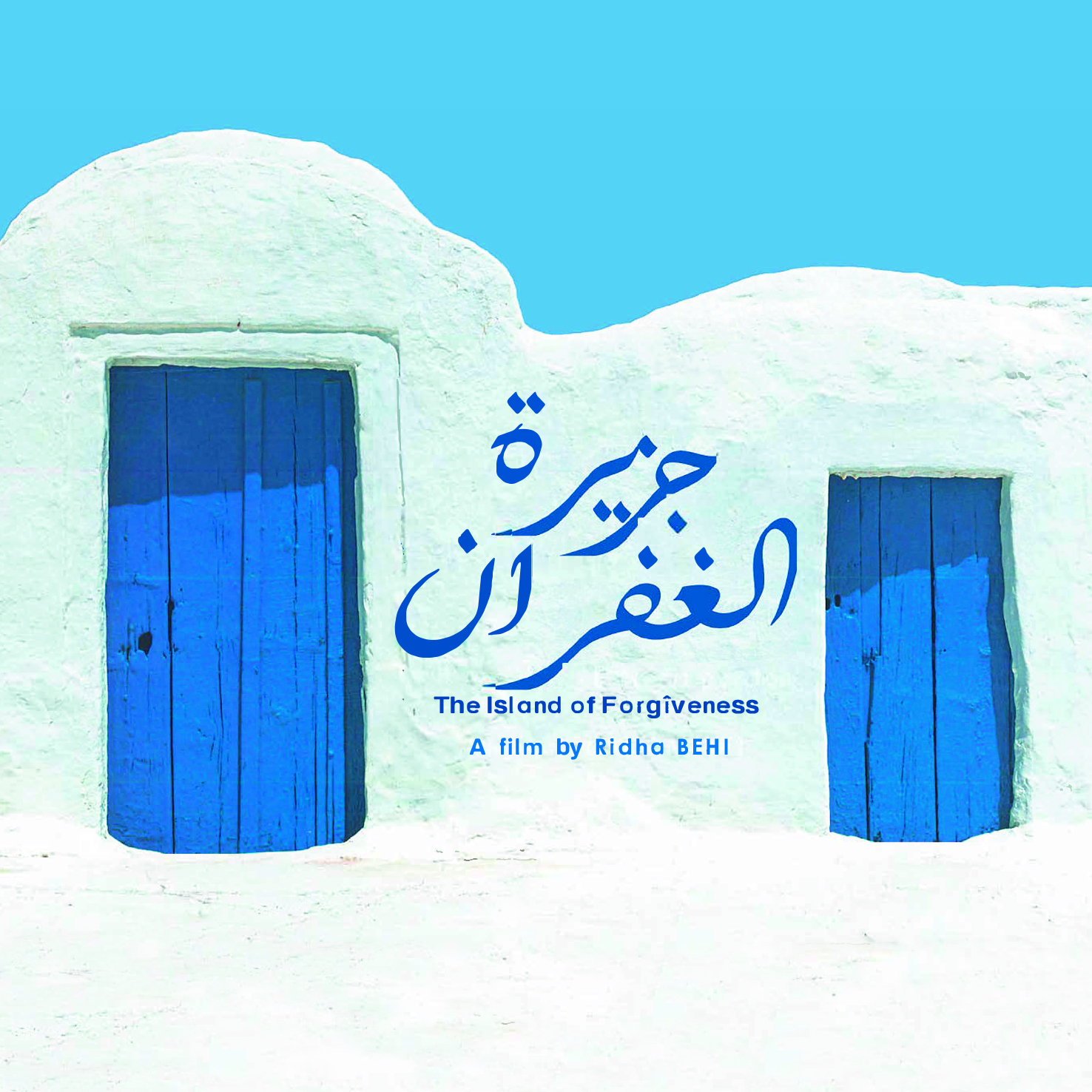 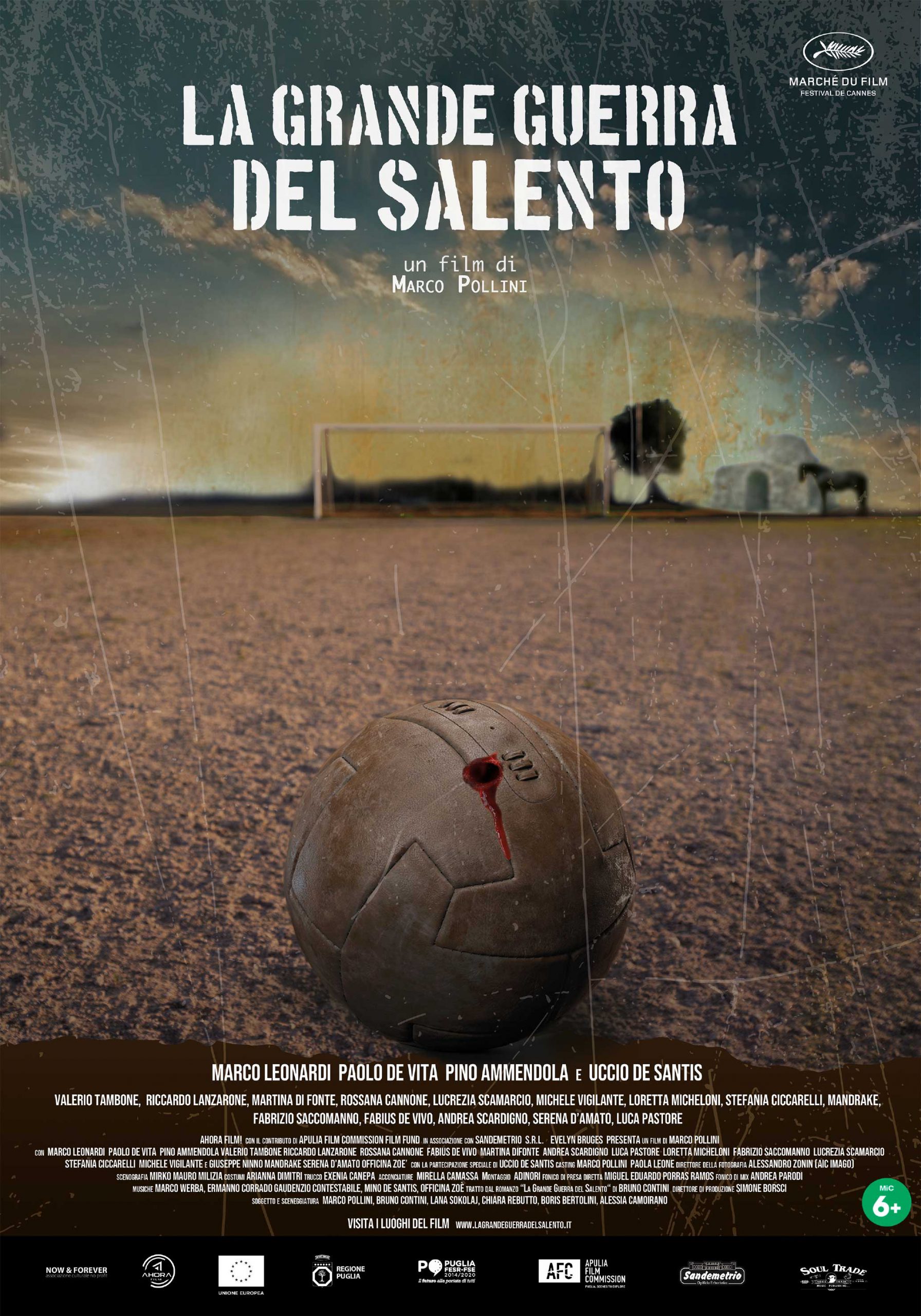 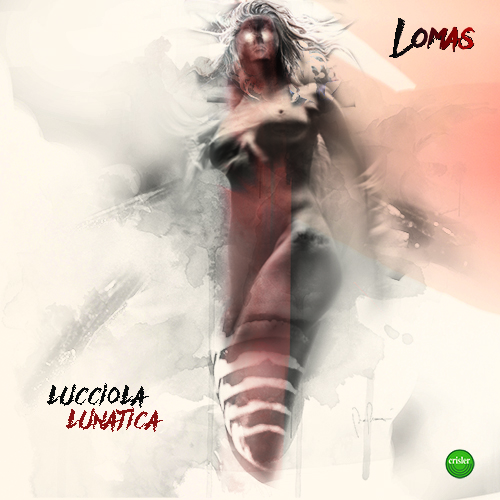 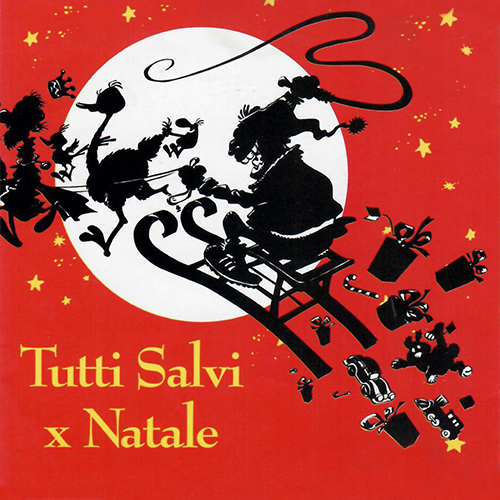